Rebel Og Awards are now in our 6th season, since our inaugural award in January 2012, which was presented to Joint Winners, De La Salle Macroom and Midleton CBS. What began as just a vision by officers of Rebel Og has grown over the years to its peak in 2017.

The Awards are run by a sub-committee of Rebel Og with John Purcell, Jim Healy, Eoghan O’Connor and Cian O’Brien given the task of overseeing the operation of the awards.

Five independent judges are given the task of going through each months nominations and selecting the monthly winners. The judges are Mick Evans, Miriam Murphy, Sean O’Gorman, Mark Landers, Rory Noonan and Donal McCarthy. 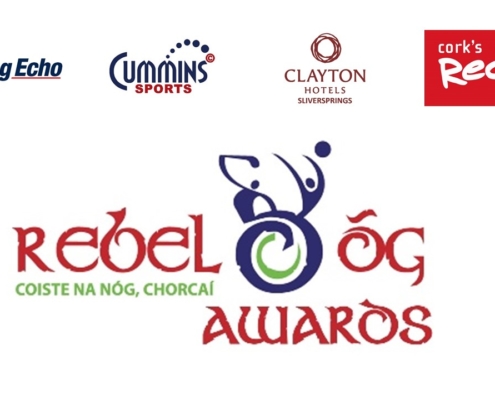 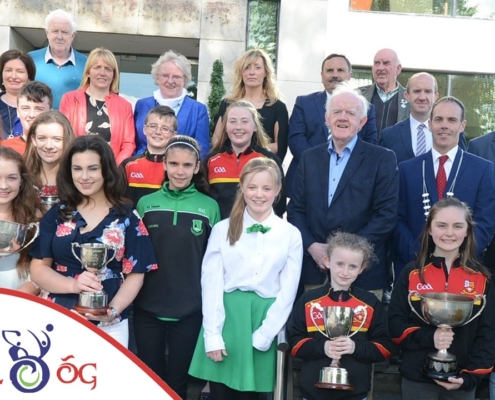 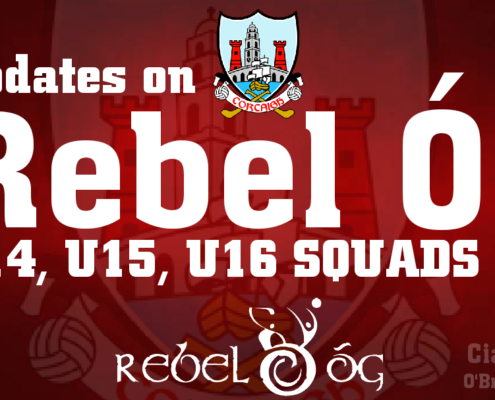 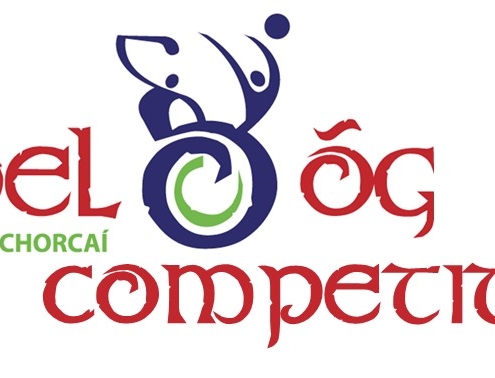 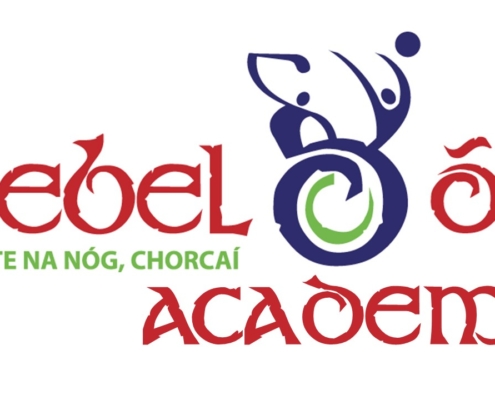 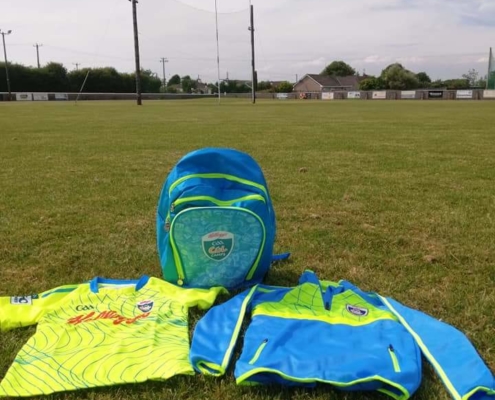 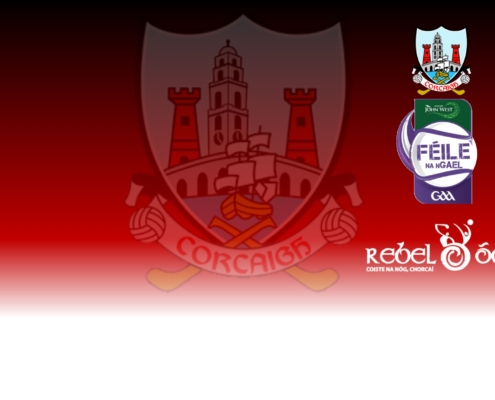 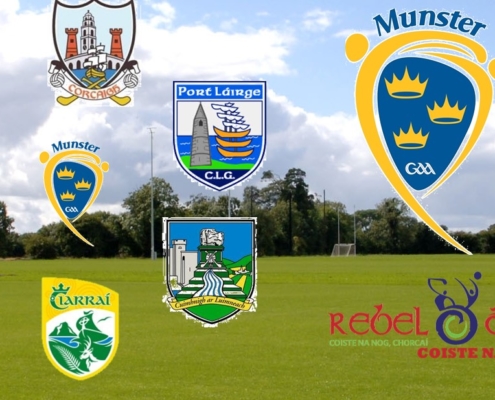