Rebel Og Awards for July is going to Ballinora U14s following their success in Cork and National U14 Feile Football competition.

Rebel Og Awards committee have confirmed that Ballinora will receive the 2017 July Rebel Og Sports Award for their success in Feile Peile 2017. 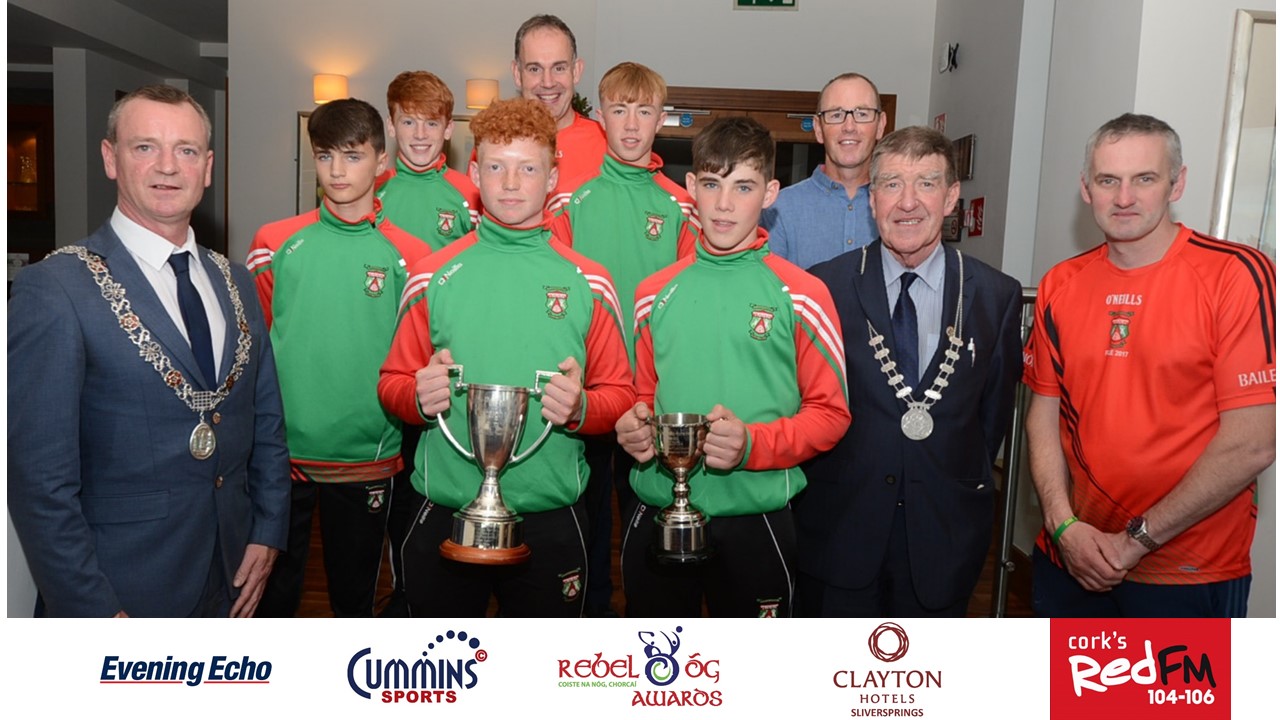 The club was formally established in 1924 but the origins of the GAA in the parish go back to before the official formation of the Association. The first official recorded game was a hurling match versus Kinsale in 1864. The club has a proud history with a recent highlight being victory in the Mid Cork Junior hurling championship in 2016 after a 19 year gap.

Ballinora GAA club has experienced significant recent growth & currently caters for approx 200 juvenile members with an energetic and committed group of c.45 coaches playing an active part in developing these young players. The club currently has two playing facilities. Significant investment in capital facilities has occurred in recent years with more planned. This will cater for all playing & non playing members in the community, both male and female, for many years to come.

History was made on April 17th 2017 in Ballincollig, when the U14 footballers won the Cork Division 2 in Féile Peil for the first time. Ballinora beat Ibane Gaels in a great Cork final having won 5 games to reach that stage. Ballinora represented Cork at the National finals in Cavan/Monaghan on the weekend of June 23-25 and were beaten after extra Time by Maynooth in the Division 2 Quarter Final after winning all 3 group games. These group matches were against teams from Derry, Monaghan and Cavan. It was a memorable Féile weekend on and off the pitch with particular mention to our fantastic hosts from Ballyhaise Co. Cavan.

This achievement continues a strong heritage in Féile for the Ballinora club over the past number of years and a huge boost to the Ballinora underage section. 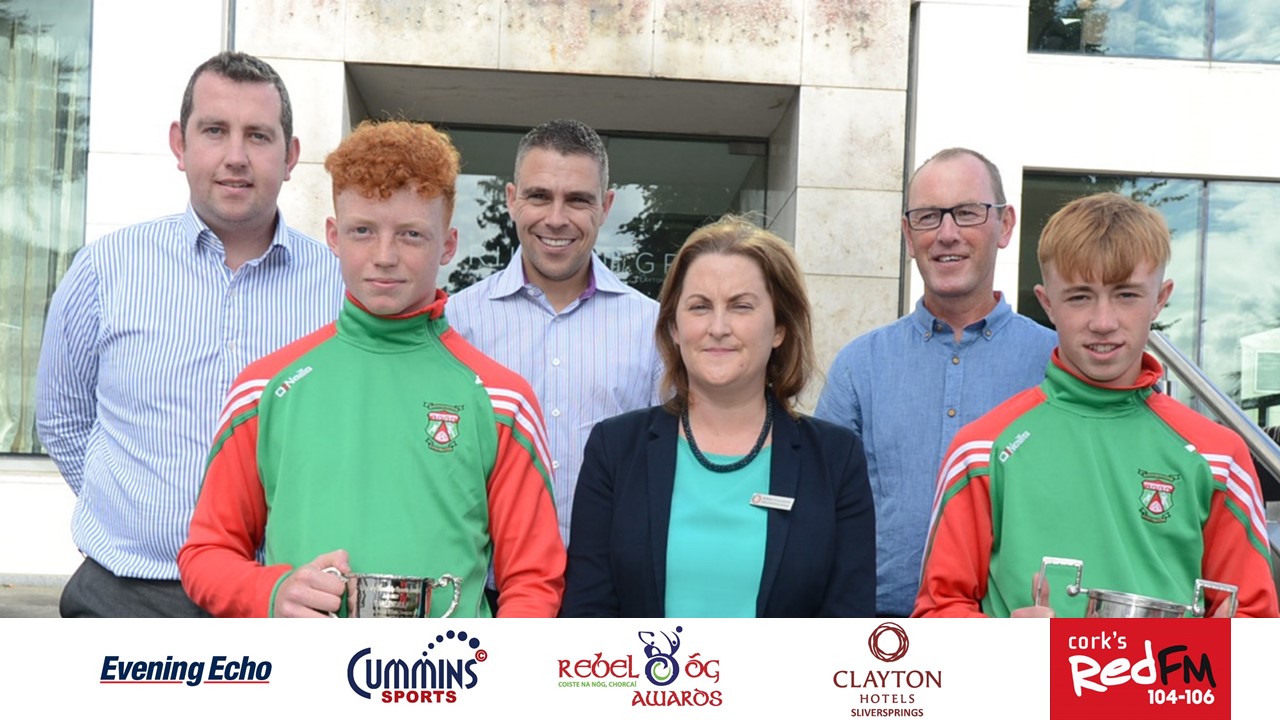