Rebel Og are delighted to announce that the winner of the Clayton Hotel Sliversprings January Rebel Og Awards is Kiltha Óg Hurlers.

Kiltha Og were the winners of U14 Premier 2 Hurling Championship and League doublewhile also capturing the U16 ‘A’ Hurling and U12 Premier 2 Autumn Hurling League honours. 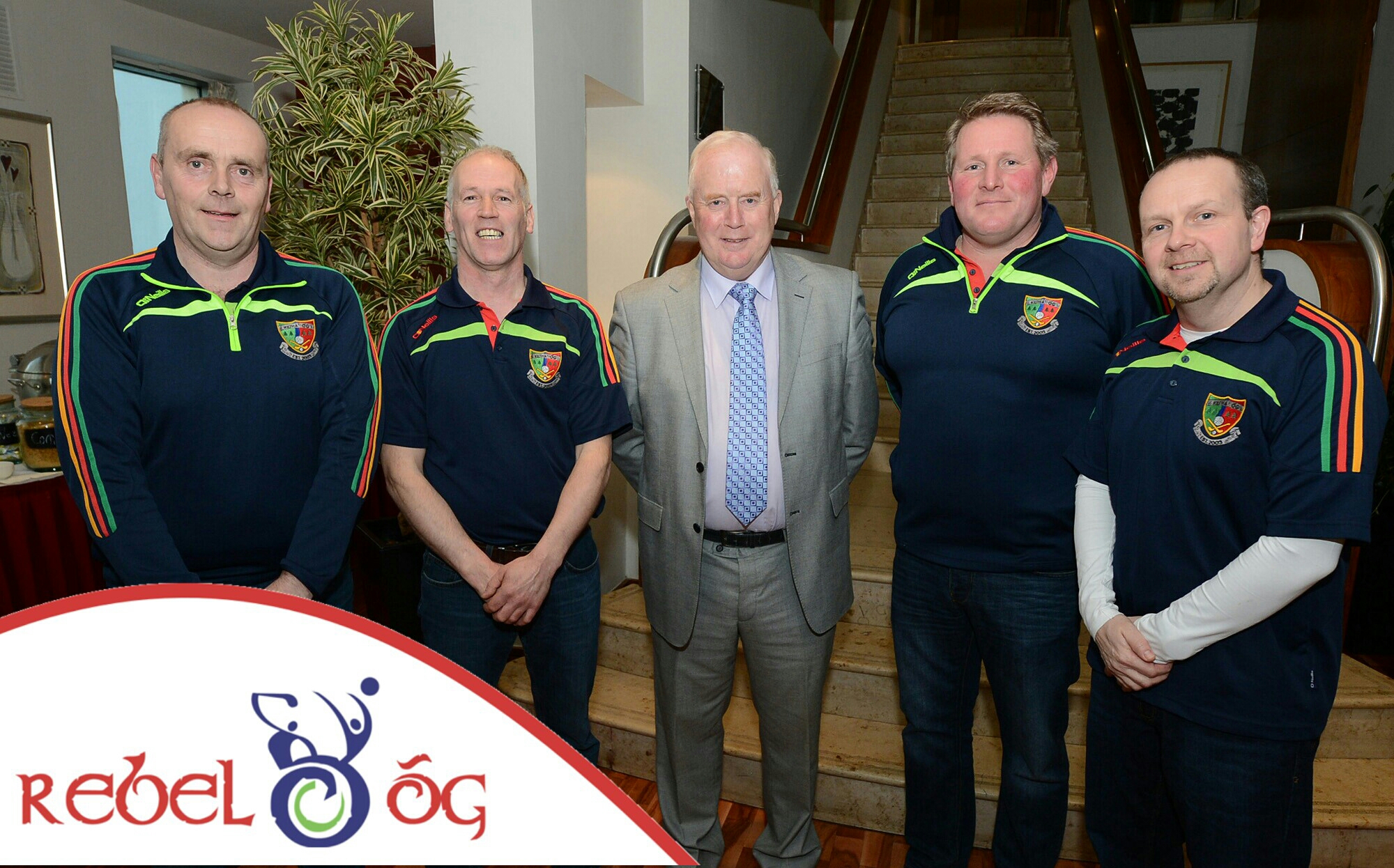 On Monday last at a packed dinner in Clayton Hotel Sliversprings, members of Kiltha Og, players, club officer and members attended the ceremony.

Officers of Rebel Og, and Rebel Og Central along with the company of our Award Sponsors Cummins Sports and our media partners Red FM and Irish Examiners.

Joe Kennedy GM of the hotel welcomed all present to the Watermark Restaurant for the function to honour Kiltha Og. Joe also acknowledged Rebel Og for the wonderful Awards Banquet that took place in the newly refurbished Conference centre.

Kiltha Óg Juvenile Hurling and Football Club was formed in 2003, fielding young players from the Imogeela parish of Castlemartyr and Dungourney. This club has grown from strength to strength over the years and now has close on 300 boys ranging in age from 6 up to minor level 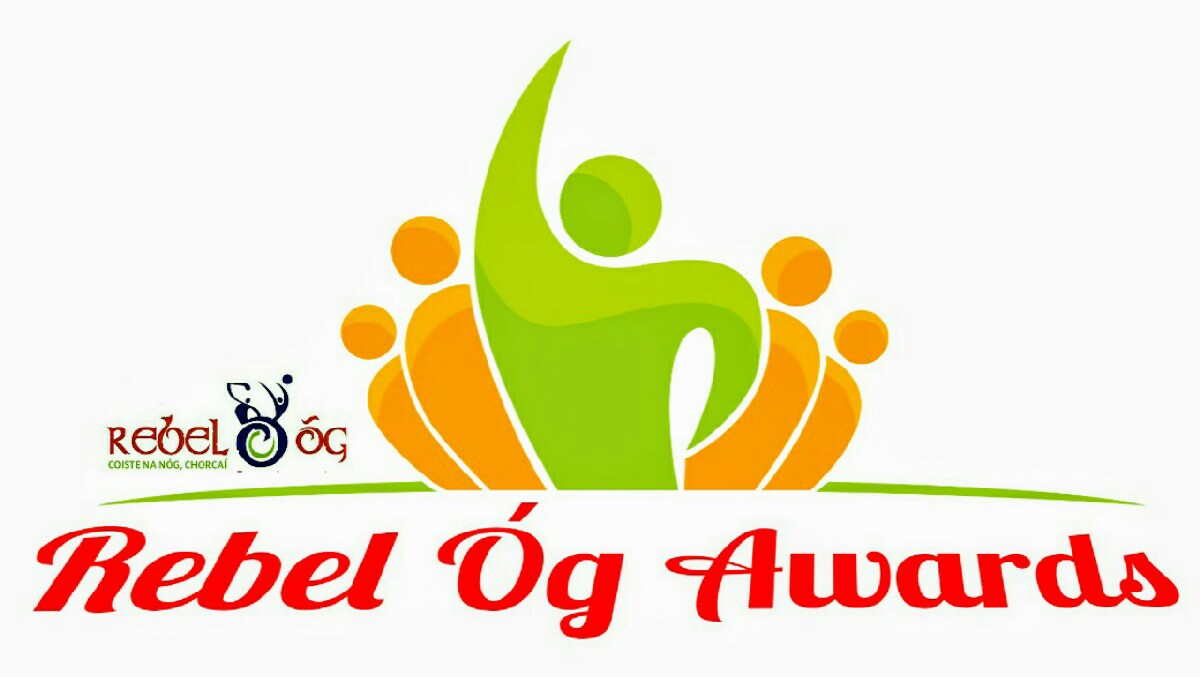 The U14 squad definitely made 2016 a year to remember for Kiltha Og. Winning both the Premier 2 hurling championship and hurling league was an achievement that was not previously attained by the club. This was the first time the club won a hurling championship at Premier level. The champion final turned out to be a local derby between Kiltha Óg and their nearest neighbours Killeagh. Having met Killeagh in numerous occasions before, Kiltha Óg knew that the task on hand was to be no small one. The tension among the teams and supporters on the night was palpable and the game certainly lived up to expectations. Kiltha took an early lead and continued to have the edge right up till the final whistle. The passion and commitment shown by this team throughout the championship and league campaign is a credit to them and to their mentors. 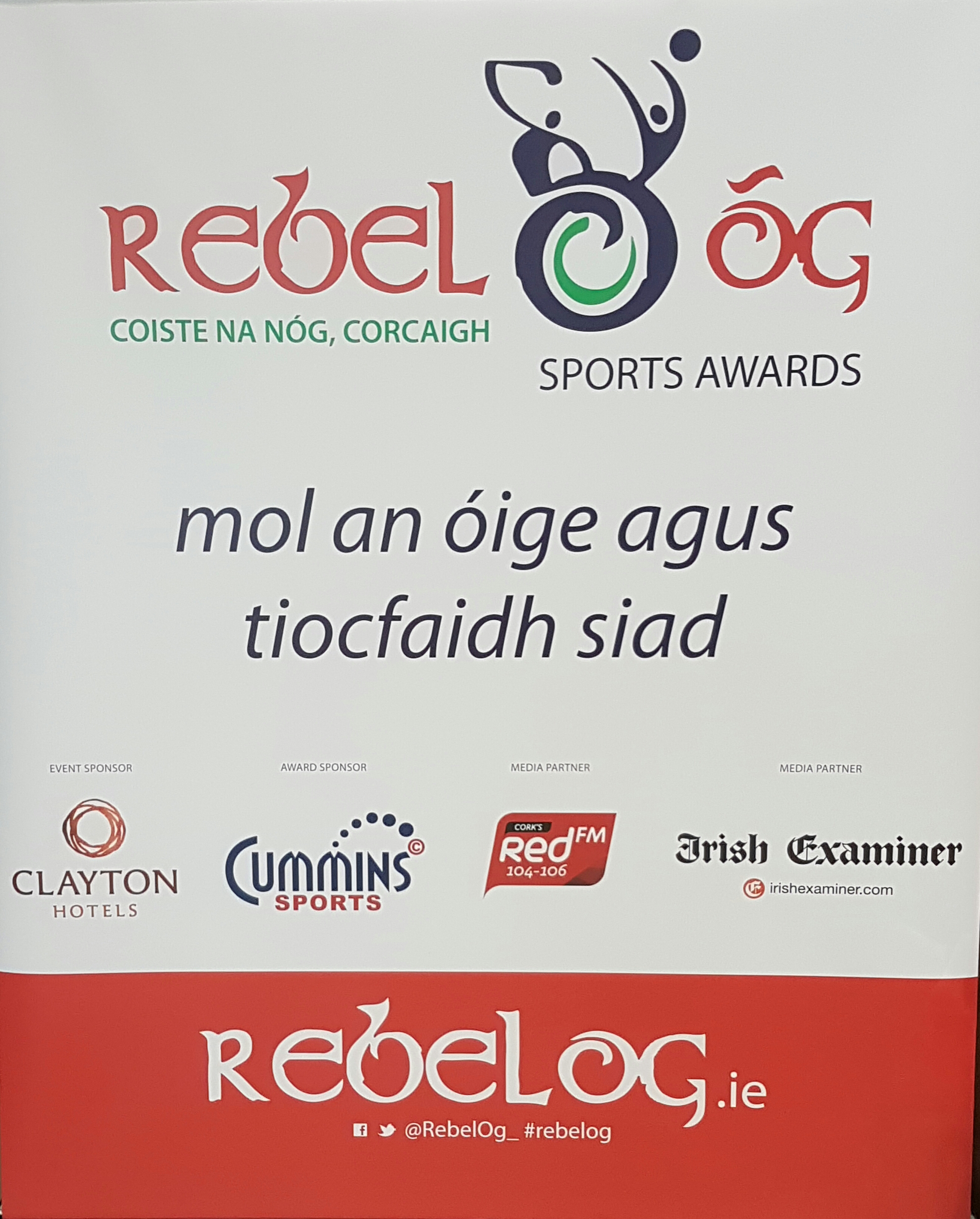 At U16 level, Kiltha Óg won the ‘A’ hurling league after a hard fought battle against a strong Youghal side. This is an age group where the East Cork club have always struggled to field a team of boys that are on the age. However this has never been a deterrent for the team and with the help of the boys from the U15 age group this team has always something special to show us on the field of play. Both the U12 & U13 teams had an impressive campaign throughout 2016 both reaching the Premier 2 hurling league final at their age group.

The U12’s returned for the Autumn League and came out victorious over a very strong Newtownshandrum team.